When was the last time you were broken-hearted because of sin in your life, and why is this a good thing? I want to share with you what happened to me and how it changed me...for the better.

One of the things I have struggled with for years at work is gossip. It is easy to banter back and forth about colleagues, who are not “performing” or “doing” what I think that they should do. I know that this is wrong and that it does not set an example for others. I know that Ephesians 4:29 says, “Do not let any unwholesome talk come out of your mouths but only what is helpful for building other up according to their needs, that it may benefit those who listen”— but the temptation to express my frustrations and opinions was stronger than my knowledge of what was right according to God’s word.

Several weeks ago, during a meeting I was sharing my screen with a group of people. There was one person that belabored a point and was seemingly not understanding the situation.

I began typing a derogatory instant message to a friend forgetting that I was screen sharing. You guessed it – the person I was messaging about saw my comment about her.

The meeting got very tense. I apologized to the group for my unprofessionalism. It was obvious to everyone on the call that I had offended this person, and truth be told, I would have been offended, too.

After the meeting, I knew that I needed to restore the relationship with the person that I had offended.

I am a friend of the person I offended, and we are in a Bible study together at work. I had embarrassed her in front of her co-workers. I tried to call her, but no answer – my heart sank, and I thought, she is really mad at me. The next best thing I could do was to write an email – but what should I include? I immediately thought of the Peacemaker material by Ken Sande – the 7A’s of Forgiveness.

Using the prompts below, I wrote an email to my friend.

1.    Address everyone involved (All those whom you affected.).

3.    Admit specifically (Both attitudes and actions.).

4.    Acknowledge the hurt (Express sorrow for hurting someone.).

5.    Accept the consequences (Such as making restitution).

6.    Alter your behavior (Change your attitudes and actions.).

After she received my email, we talked, I cried, and she forgave – our relationship was restored.

I am not sure how this would have turned out, if she had not been a Christian, but I am so thankful that she is, and that she extended mercy to me.

But what was good about this?

My sin was on display for the world (or at least a small part of my world) to see; my heart was broken because I knew that I had deeply offended my friend. God used this pain that I felt to remove the desire to gossip about others. I am thankful for the kindness of God in teaching me this lesson and for my friend who extended mercy to me.

What can you do if you are dealing with a sin problem?

3.     Ask for forgiveness as needed – Review the 7As of forgiveness. 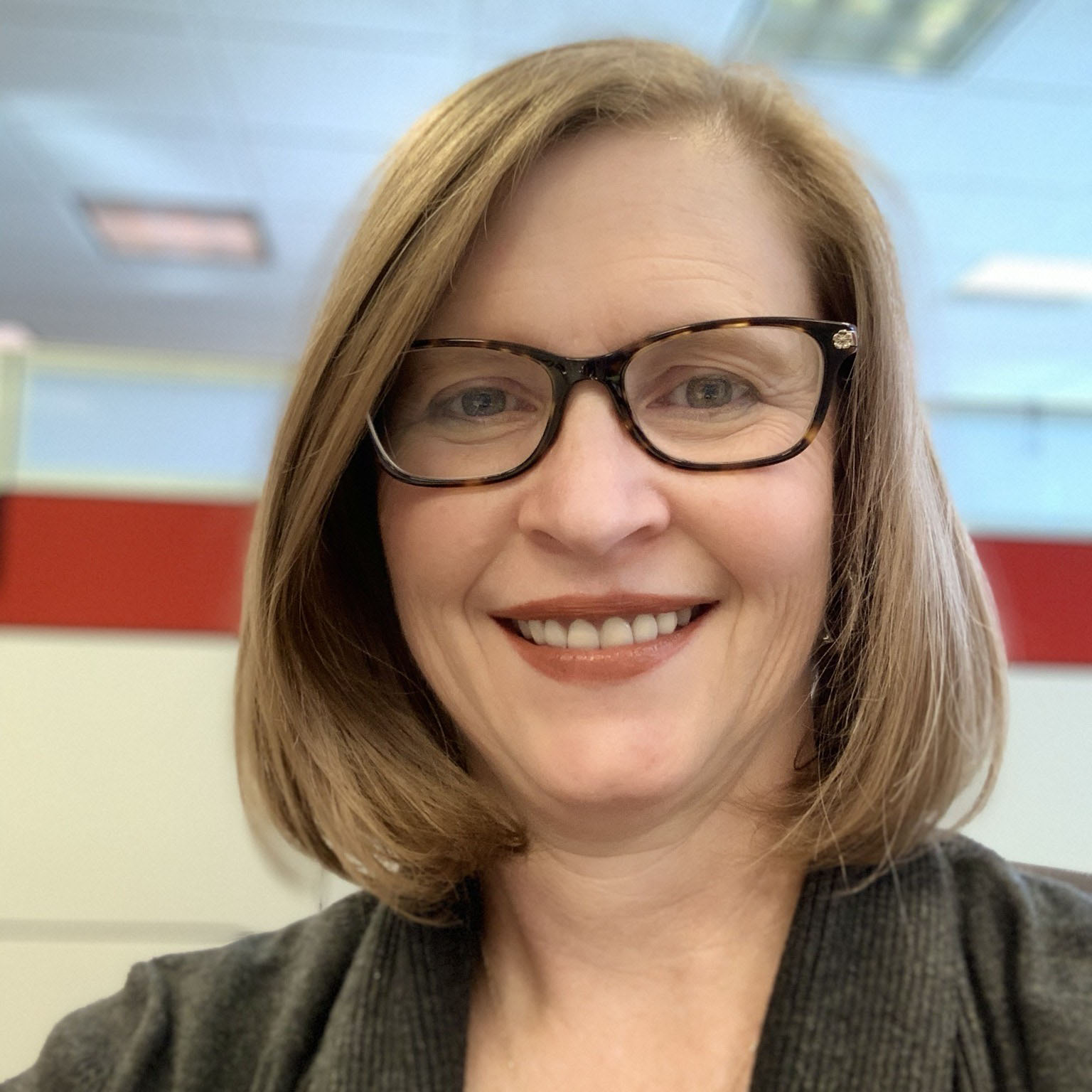