Delighting in the Rich Generosity of God

For you know the grace of our Lord Jesus Christ, that though he was rich, yet for your sake he became poor, so that you by his poverty might become rich.
(2 Corinthians 8.9)

Ok, it's probably a bit dangerous for me to do this since we are just getting over what seemed like a very long winter, but do you remember “The Christmas Carol?” You know, the story about Ebenezer Scrooge? Scrooge was a stingy malcontent who hated Christmas, who hated giving money away.

But the night before Christmas, everything changed for Scrooge. He was given a glimpse of his past, present and future. As he saw his future—a lonely grave, a man forgotten, who had no friends—he was terrified. In his dream, he fell into the grave, but then he actually woke up in his bed. He realized that he wasn't dead, and that it was actually Christmas morning. Scrooge was changed by a second chance. Scrooge was changed by grace.

Upon the delight of his second chance, Scrooge became generous.

The apostle Paul, writing hundreds of years before Charles Dickens, argues the same way about grace and generosity. In 2 Corinthians 8-9, Paul is reminding the Corinthians about their promise to give to a collection that Paul was receiving for the Jerusalem church. In this section of his letter, he reminds the Corinthians about Jesus, and his grace for us. Jesus, though he was rich, became poor for us, that we would become rich.

We were relationally and spiritually poor before God.

Our sin had accumulated a debt that we could not pay back. But God has done for us what we were powerless to do.  Jesus became poor for us. He took on our poverty, so that we could take on his riches.  This is grace!

When we get this grace, when it really lands on our hearts, our relationship to our financial resources is changed.

When we delight in the grace of God's generosity toward us, it creates in our hearts the driving desire to be generous with our resources, as well. Give your whole heart to delighting in the rich generosity of God! 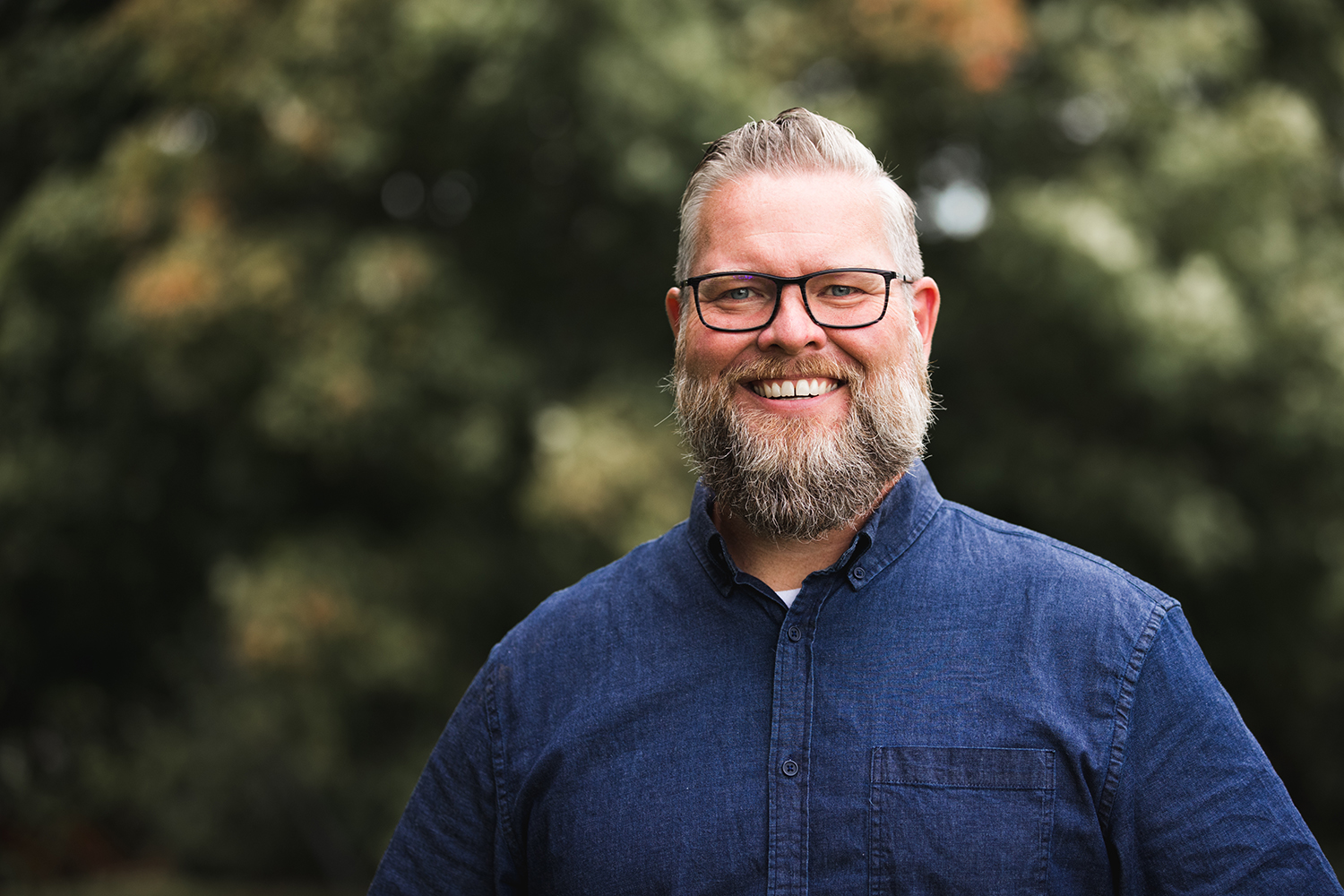