In Detroit in the mid-1930’s, three young men hopped on a bus. There was a lone man sitting at the back of the vehicle. The young men, feeling especially prideful and ambitious, tried to pick a fight with him.They insulted him. He didn't respond. They turned up the heat of the insults. He said nothing. They slapped him a couple of times, still he didn’t respond.

Eventually, when the bus came to his stop, the stranger stood up. He was bigger than they had estimated from his seated position. He was much bigger. Before he departed, he reached into his pocket, handed them his business card and walked off the bus and then on his way. As the bus drove on, the young men gathered around the card to read the words: Joe Louis. Boxer. They had just tried to pick a fight with the man who would be Heavyweight Boxing Champion of the World from 1937 to 1949.

When Jesus was being executed, that is exactly what was happening. People were in the presence of the greatness of Jesus and his power and mercy, yet everyone was missing it. Everyone except one.

One criminal executed next to Jesus came to his senses. Both as an answer to Jesus’ prayer, that his father forgive his enemies, and also in response to hearing Jesus pray for his enemies, the criminal turned from mocking Jesus to trusting Jesus. In a simple request, “Jesus, remember me, when you come into your kingdom” (Luke 23.42), this man went from condemnation to hell. For Jesus responded to his request for mercy with beautiful and powerful words, “Truly I tell you, today you will be with me in paradise” (Luke 23.43).

Jesus just promised a criminal paradise. Jesus died that day to secure the promise of paradise for that criminal.

Amazing. Jesus died that day, getting what we deserve, so that we can get what Jesus deserves. Jesus deserves heaven and yet he got hell, so that he could give us heaven. Let it sink in deep into the depths of your heart, there is more mercy in Jesus than there is sin in you.

You and I have an opportunity to do what the criminal was unable to do that day. We get to build our whole lives on this great mercy and extend it and share it with everyone around us. 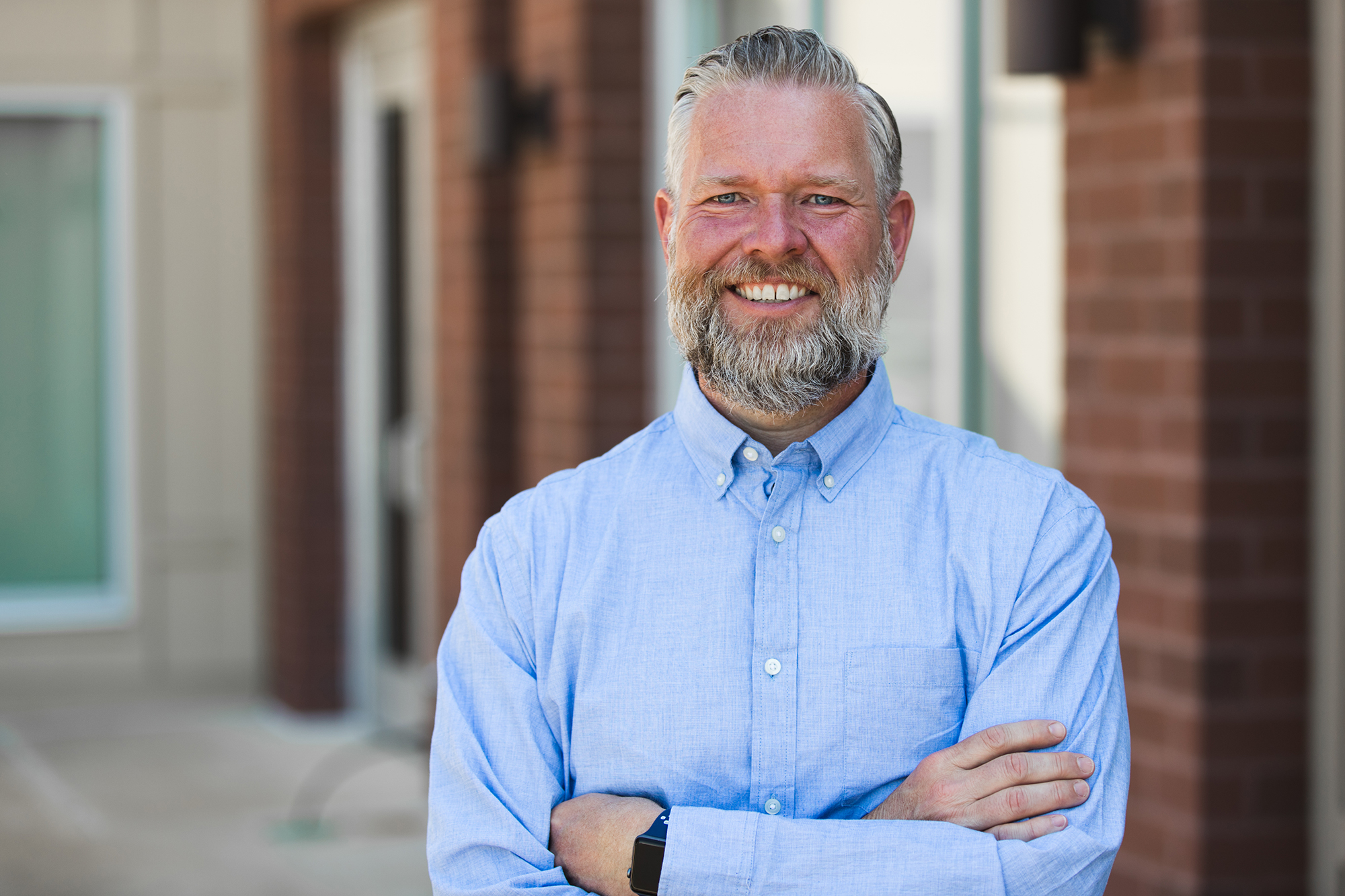 The Criminal on a Cross