I am thirteen hours into my flight from Johannesburg toAtlanta and have found a sudden burst of energy. On my last flight I sat next to a woman name Natsnet (pronounced just like it looks) who is a native of Eritrea, which is on the far eastern tip of the Horn of Africa bordering Somalia.

(On this flight I am seated next to a young doctor named Peter, who works for the Peace Corps in South Africa and is heading to DC for a conference on trauma).

Natsnet, whose name means “freedom” told me she was on her way to Poland. You can imagine how that got my attention, as my grandfather’s name was Szymanski and her trip from Uganda made even less sense than mine, going through Johannesburg.

It wasn’t till after the trip, walking in the airport, that Dan Fosterling asked where she was going. Dan sought clarity and asked, “Portland?” She nodded, and then it all became clear to me.

Back to the story…Natsnet lived in Eritrea and was married (arranged) at age 16. Shortly into their marriage, her husband Tsigea (means blessing) went to war for Eritrea and served nine years without ever getting paid, except pocket money. During that time, they had two children. After that time period, the prospects for Tsigea to make money looked slim so he moved to South Africa for employment where he labored for five years.

Things were unsafe in Eritrea, and Natsnet made the decision to leave the country while the fighting raged on around her country. She made the choice to go to Sudan (apparently that was an upgrade!). The trek, a combination of vehicle and walking, was quite difficult. They finally made it to their destination, where the three of them stayed two years, leaving when Natsnet was 31. She would later find out that she was not welcome back in her native country for leaving illegally and would have to pay a massive fine, which she could never afford, so she found herself in a form of exile.

Tsigea did well in South Africa  and managed to secure enough money to make his way to the U.S. to begin a new life with the hope of sending for Natsnet and their kids.

Natsnet‘s sister already lived in Portland (not Poland!) and the plan was for Tsigea to find her and build from there. He got to California and walked a significant way up the west coast when he couldn’t get rides, exhausting his money, and in the end eating plant life before finally arriving at Portland.

He found a job, started saving, and eventually sent for the rest of the family. Natsnet had spent very little time in their first 15 years of marriage with her husband. It was quite an adjustment in the states, and arranging life around the four of them.

She said it was especially hard on the children, who barely knew their father. They have been in the states together for almost seven years. The two children are 21 and 18, and they have a three year old, who was born in the states.

Throughout the conversation, Natsnet spoke of prayer and how God was protecting her and them. When leaving Eritrea, she had a sense that God would take care of her, although her parents protested the move.

I met Natsnet because she was in Uganda to visit her brother, who also left Eritrea. She spoke of how great it was to reunite, to laugh and cry together, and to catch up after all these years. She was also grateful to be returning to her home in the U.S. She has been amazed at how welcoming the people in Portland have been, grateful that there is an Eritrean population there, yet misses the sense of communal thinking that marks her homeland. She misses that, but with great pride, she told me that she became a citizen this summer. She traveled to Uganda with her newly secured passport.

It is painfully obvious that we have problems, massive problems with our immigration and naturalization system. I won’t take time to recite them. I do want to celebrate this one example of a woman in exile who found her way to the States, found work, navigated the system and is now a citizen!

She is small, her English is improving, yet it is a lot of work to understand her. Her Eritrean education was only through sixth grade. Through fifth grade, they teach in their native tongue, and in sixth they start English. She said she is still learning so very much about our language.

Because of our naturalization process, Natsnet, this woman from another country and who is hard to understand, has every right that I have--and when she was in Uganda, she had the power of the U.S. Department of State as an ally! I find this so moving, so welcoming, and so does she.

When I asked about her faith journey, she mentioned that she is Orthodox, a very formal, liturgical branch of Christianity. It is the most common Christian religion in Ethiopia, Somalia and Eritrea. Tsigea has found Pentecostalism since coming to the States (not very formal!) and they are trying to sort this out. Natsnet (freedom) and their three children are now all citizens and Tsigea (blessing) has to take the citizen's test again. One thing she pointed out, that since coming to the states, they have come to appreciate the Tsigea (blessing) of Natsnet (freedom) (cheeky play on words courtesy of yours truly!).

Let me make one parallel as I close this amazing encounter and its application for our faith journey. When by faith one is united toChrist, they enter into full citizenship. Whether you come to faith as a young child or on your deathbed as an aged one, trusting in Christ gives you passport to all the riches He has secured. The sooner that one accesses these riches through Christ the better.

Please join me in welcoming anyone God sends our way from any country or condition to the freedom that is American, and the global and eternal freedom that can be theirs in Christ. As citizens of two entities, we can do that. 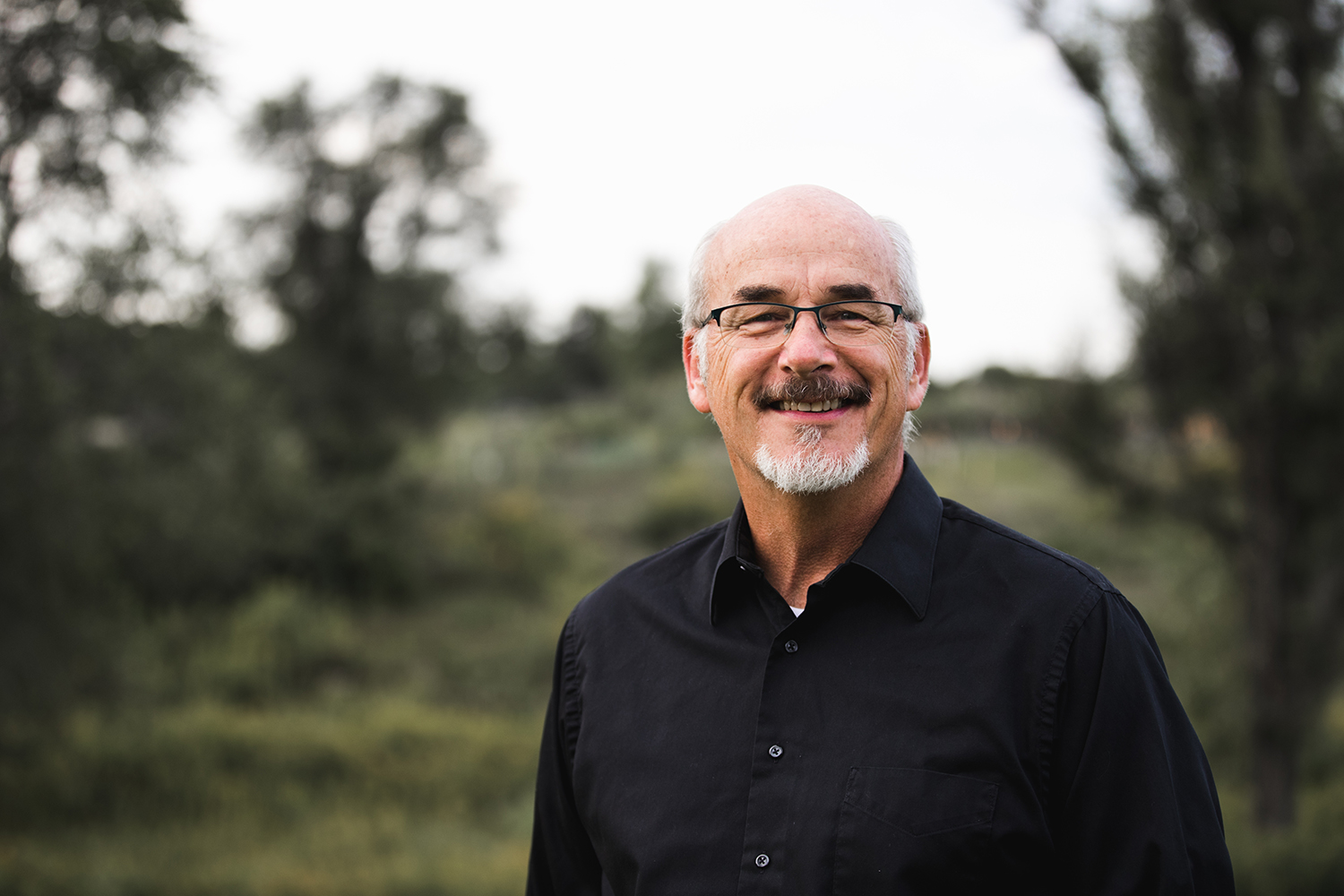