The Presence of Peace and our Presence in the World

4 Rejoice in the Lord always; again I will say, rejoice. 5 Let your reasonableness be known to everyone. The Lord is at hand; 6 do not be anxious about anything, but in everything by prayer and supplication with thanksgiving let your requests be made known to God. 7 And the peace of God, which surpasses all understanding, will guard your hearts and your minds in Christ Jesus.

What does the apostle Paul mean when he says, “Let your reasonableness be known to everyone.” Is that even a word? Why is it here in the midst of some final thoughts regarding peace in the midst of an anxious world?

If you were to lay eight different English translations of the Bible side by side, you would probably see six different attempts to translate the word “reasonableness” (ESV). The most common translation is “gentleness” (NIV). Other translations will use words like “moderation,” “consideration,” “forbearance,” or “graciousness.”  All of this tells you that whatever Paul was trying to say in Greek is having a really hard time finding its way over to English.

The idea seems to be that Christians are to be people whose emotional lives are under control.

‍We’re not up one moment and down the next. We’re steady. Solid. Immovable. We are characterized by grace, consideration, moderation and forbearance.

This is an especially timely reminder for us today. Remember that the Philippians were being marginalized and misunderstood because of their allegiance to Jesus. So are we. The temptation, when you’re being marginalized and misunderstood is to become defensive, angry, demanding and anxious. Like the Philippians, however, we are not to respond to life this way.

“The Lord is at hand…” This means that we have no need to become defensive, but to respond to one another and to outsiders with gentleness and consideration.

“The Lord is at hand…” We have no reason to become angry when we are mistreated or misunderstood. Were it not for the grace of God, we would think the same thing that the world does.

“The Lord is at hand…” We don’t need to demand what’s rightfully ours, rather, we are free to do what is best for others (Philippians 2:5-8).

The “peace that surpasses all understanding” is much more than “inner peace,” as the world commonly understands it. It is the Presence of an active, powerful God.

‍“The Lord is near,” and his presence in the lives of his people will be noticed in their steady, calm, gentle, rational lives. This may not seem like much, but in an age of anxiety and rage it is like a breath of fresh air.

I was talking with a friend recently who had endured a withering personal attack from a co-worker. Her competence was unfairly questioned in a department meeting. Her other co-workers heard it. Her boss heard it. Rather than retaliating, or talking about this co-worker behind his back, she absorbed the mean-spirited jab graciously. Her co-workers took notice, and a couple of them even commented on it afterward.

“Reasonableness” is more rare than you may think, and it may just be your most powerful apologetic for the good news that “the Lord is near.” 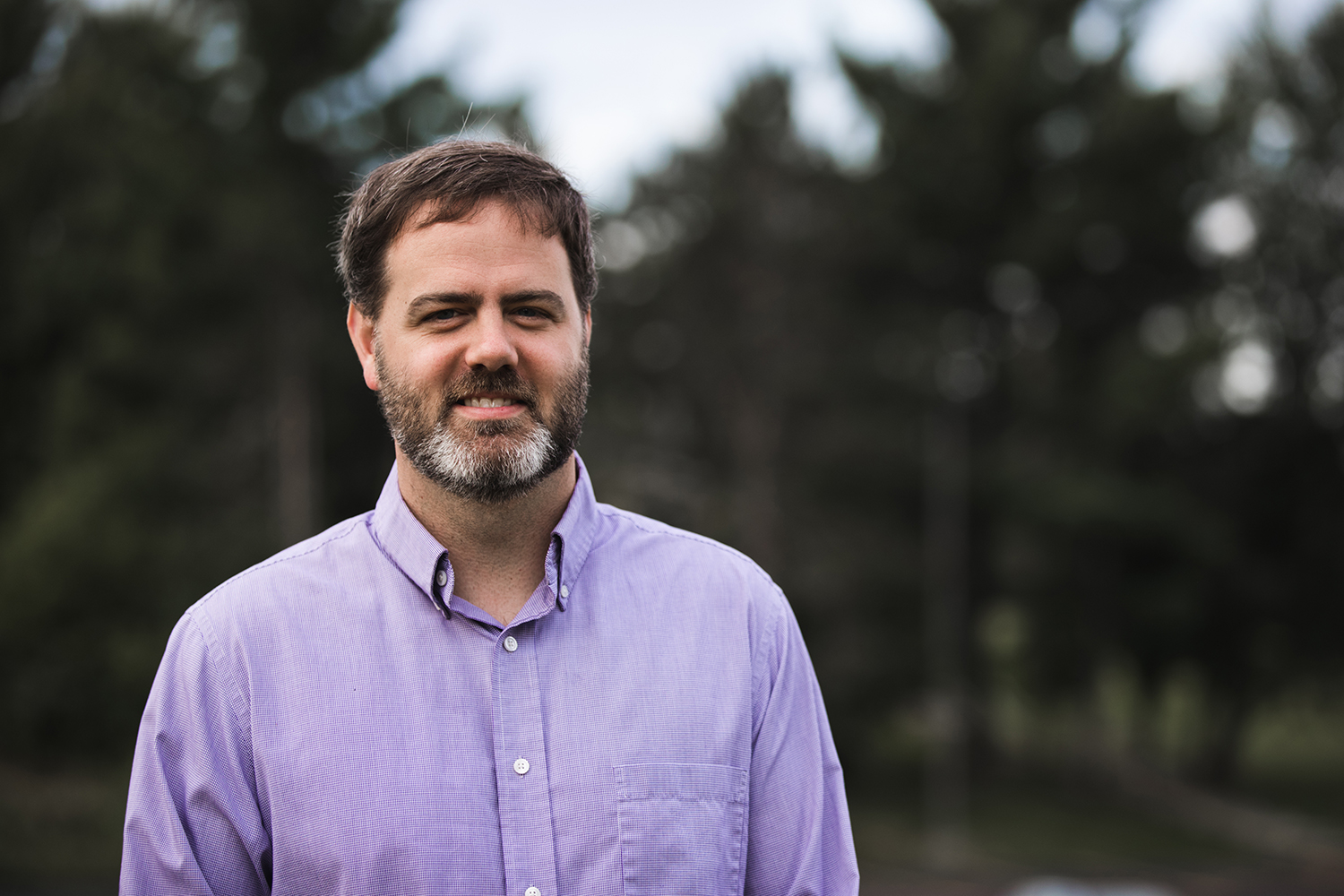 The Presence of Peace