The Unity of Christ's Inscription

“Whose likeness and inscription is this?”

Jesus asked the Pharisees and Herodians this question as they tried to ensnare Him in a controversial political issue with another question—should the Jews pay an unpopular tax to the Roman Emperor? He asked the question as he showed them the coin that was used to pay the tax. The coin had the image of Tiberius Caesar and an inscription that stated the Emperor’s claim to be a god.

For this reason, paying the tax had religious, patriotic and policy implications for the Jews of Jesus' day. Some felt that paying the tax dishonored God because the Emperor claimed divinity and oppressed God’s people. Others felt paying the tax would maintain the peace. It was a polarizing issue. If Jesus could be trapped into supporting either side, he would alienate the other.

It’s fascinating that among Jesus’ disciples there were at least two disciples who, before they followed Jesus, would have represented these political positions. One was named Simon the Zealot. He would have been part of a group that advocated armed resistance against Rome. Another, named Matthew, had been a tax collector—a collaborator with the Roman occupiers. Imagine the kind of discomfort this must have caused each of them as they saw the other included in the inner circle of Jesus ministry!

Yet for these two Christ followers, the identity they shared in Jesus eclipsed their initial political distinctiveness.

They did not stamp the image of their political positions on him. Jesus had captured them! He molded His likeness into their lives and inscribed his law upon their hearts. And He became the basis of their relationship as brothers in Him. Reconciled to God in Jesus, they were no longer alienated from each other.

Among a healthy group of Christ followers, we should expect to encounter differences of opinion on political issues. Our aim shouldn’t be to seek a church that makes us feel comfortable because its members uniformly agree with our political judgements. Our aim should be to find unity in Him, as He works his likeness into us and writes His inscription upon us, through the relationship we share as His brothers and sisters. 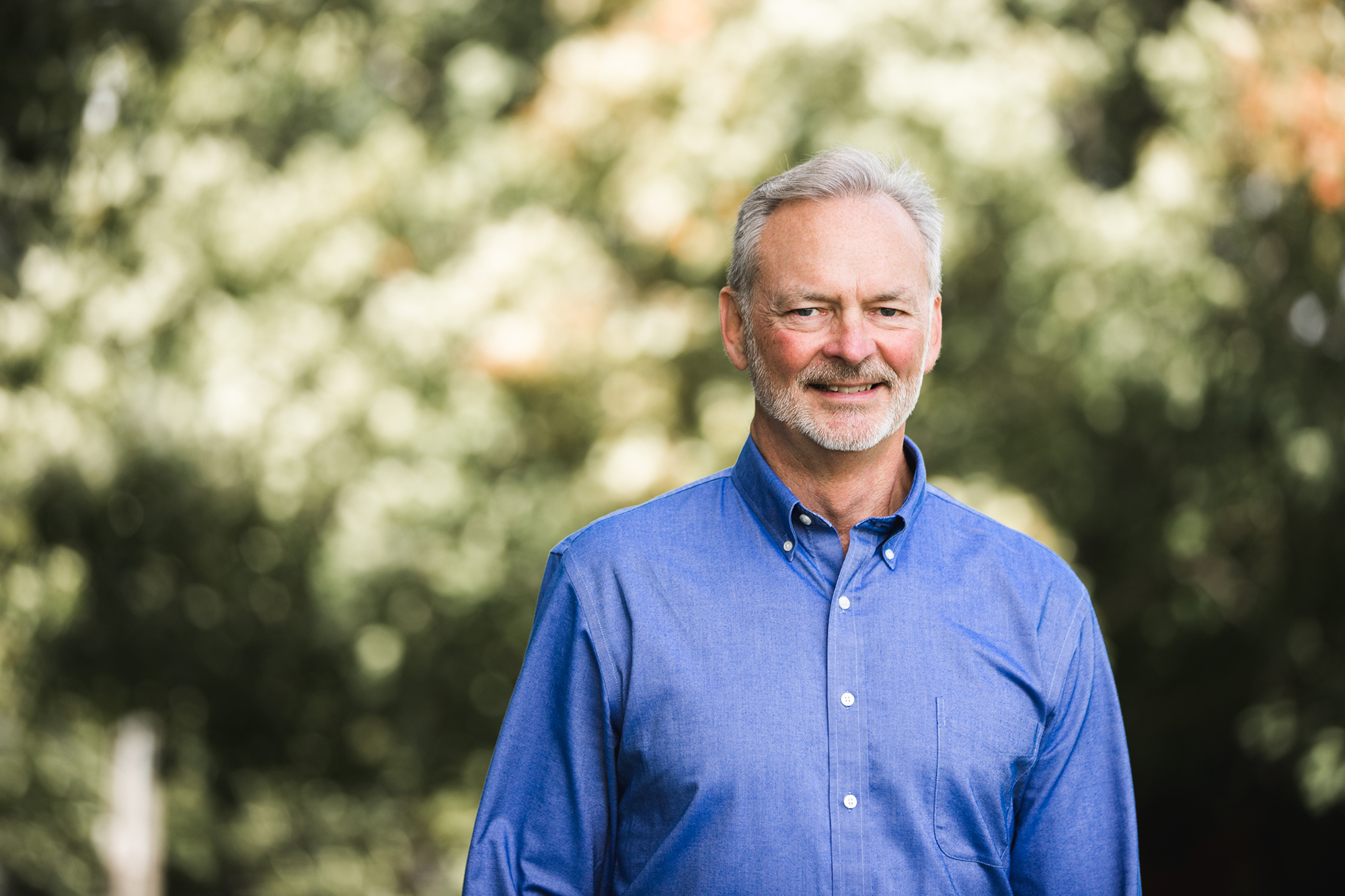 Whose Image and Inscription