It is now late Tuesday/early Wednesday as I sit in the dining room of the guest house, on the grounds of Abaana’s (children’s) Hope.Things are much more tame now compared to Sunday night when we were fighting hundreds of winged creatures (larger than mosquitos, smaller than hummingbirds)that were dive bombing us at the table while we played a card game called Hanabi. They didn’t bite, but they would bounce off of us and just give you the willies. We had no fly swatters, so we took two dustpans (one of which is no longer with us) and used them to knock them out of the air (sometimes coming close to each other’s faces) and then finish them off when they landed on the ground. We had quite a pile that Mike Evans swept away in the morning outside the door, only to have them disappear. Turns out the guard dogs find them quite tasty.

Allan, a full time missionary from Alabama, said he had eaten some himself (after being fried, of course, and that they were like bacon bits) and let us know that they were good in moderation. I’ll keep that in mind. John was on a walk this evening and saw some of our Ugandan friends eating snacks from a bowl. It seemed like popcorn from the distance…turned out to be our flying friends.

I want to highlight the two groups that make up the cohort that we will be walking with over the next three years.

The cohort consists of 47 men from the Uganda, South Sudan and Sudan, representing nine people groups. Forty one of them are trainees who are being equipped and entrusted as leaders to strengthen and establish churches. Some are current pastors, others aspire to be pastors or church planters.

The remaining six participants are what we are calling Lead Trainers.

These six are participating like any other trainees during this module, with the exception of a few administrative tasks, such as correcting and scoring daily quizzes, making sure everyone is accounted for and on time, etc.

They will play the same role in the second module. When they meet for the third time in January, they will begin co-facilitating the teaching, carrying 20% of the load. By the time we meet for the ninth and final module, they will be teaching 80% of the material. At the end of the cohort, they will have been coached and equipped to lead future cohorts. We are moving in keeping with the vision of empowering global missional leaders. In January 2022, we will, God willing, leave 41 strengthened leaders and six local missional leaders to carry on the work. Actually the work will be able to  multiply as they will be able to teach and train more than we are able. They will also be more effective as they do not have the added hurdles of cultural differences that we do. The best days of strengthening existing and establishing new churches in the these three countries are certainly ahead. It is a privilege to serve them. It is an honor to be sent by you and the members of our St. Croix Valley LEAD Team of churches. 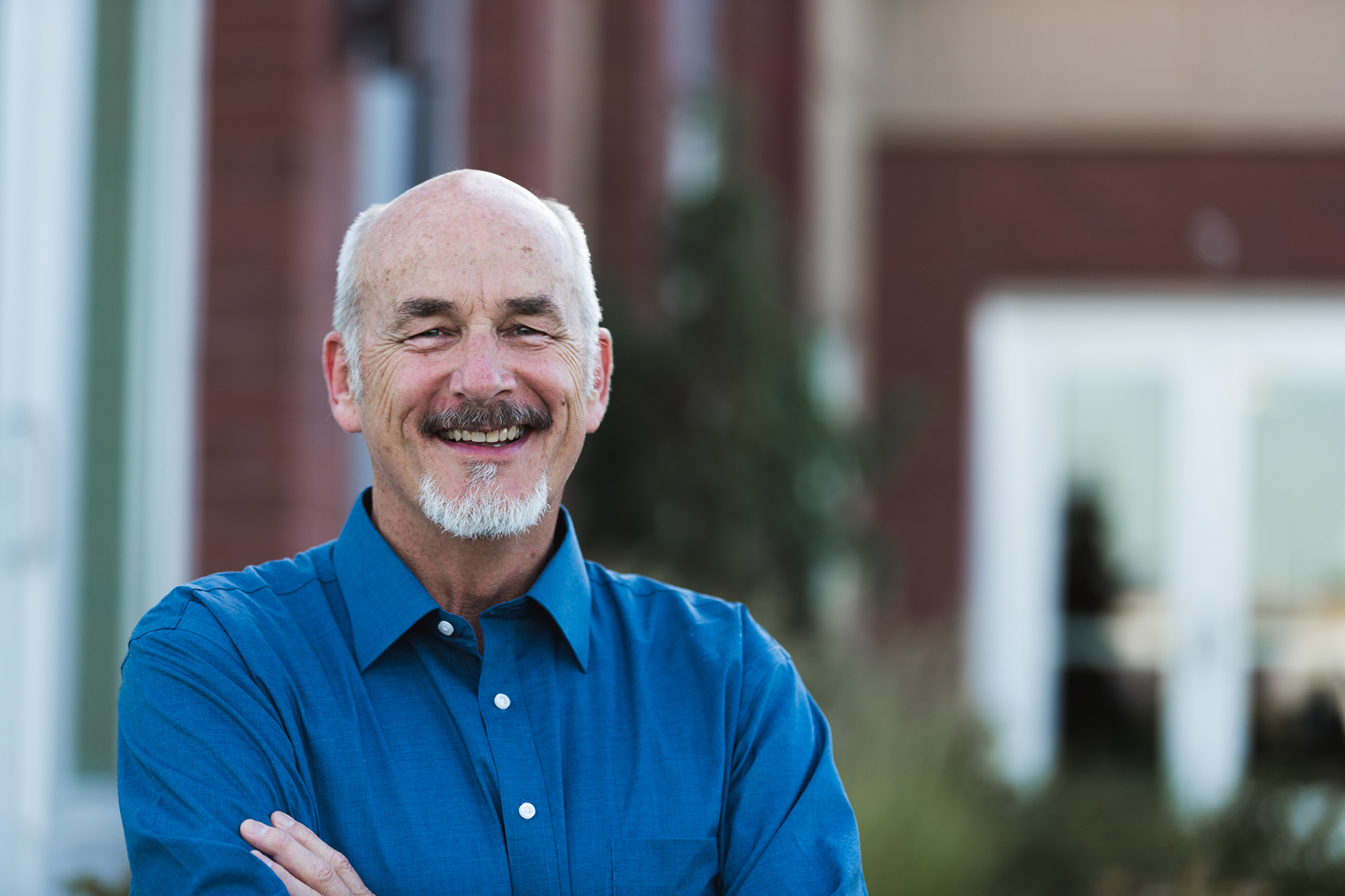